When people find out that I work in Angola, one of the first questions asked is often whether I’d recommend it as a tourist destination. For many, the lasting impression of this country left by the media is one of conflict. At peace since 2002, Angola continues to rebuild and has been safe to travel around for quite some time. Yet it remains relatively unknown to foreign visitors.

Is it worth the trip? In a word, yes.

Angola is a giant of the Lusophone world, second in size only to Brazil among the Portuguese-speaking countries. In fact, many well-known features of Afro-Brazilian culture have their origins in the indigenous cultures of Angola:

So why visit? Here are three reasons to fire up your travel imagination.

The coast. With 1,600 km. of Atlantic coastline, Angola has no lack of beaches and coastal towns to explore. For the foodies among us, there is fresh seafood in abundance. Though the capital city of Luanda is the best known coastal city, there are several others worth a visit. Porto Amboim, Sumbe, Lobito, Benguela, Namibe and Tombwa vie for a spot on your seaside itinerary.

An old fishing boat on the beach at Namibe

The desert. You think the Skeleton Coast is just a Namibia thing? Think again. The cold Benguela current sweeps up from Antarctica and laps the coastal desert of southern Angola, making it part of the same unique ecosystem for which Namibia is famous. The southwestern province of Namibe is where you can explore this environment and meet the proudly traditional Kuvale people. 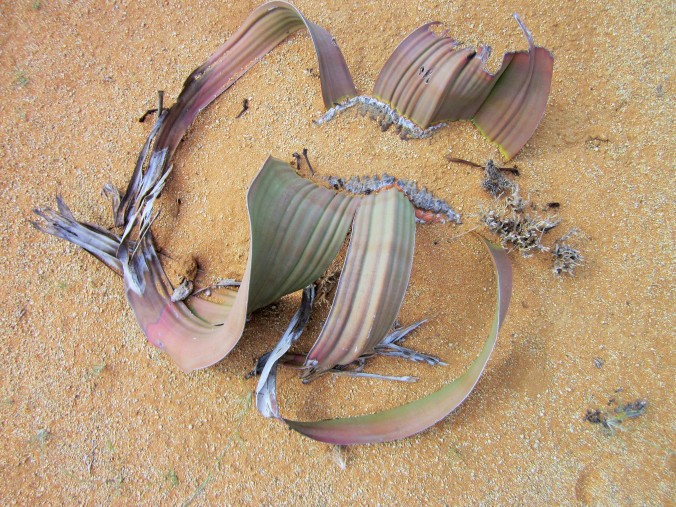 A visit to Angola comes with challenges, as it does not have the same degree of tourist infrastructure found in the neighboring countries of Zambia and Namibia. But along with the challenges you reap the rewards of blazing the trail to this little-known destination. Get to know the resilient, hospitable Angolan people. Dance to their music. Take in the landscapes of their diverse and stunning country.

Tundavala scenic viewpoint outside the town of Lubango

Have you ever been to Angola, or are you considering a visit? Let me know what you think in the comments below!

14 thoughts on “Is Angola Worth the Trip? 3 Big Reasons to Say Yes”